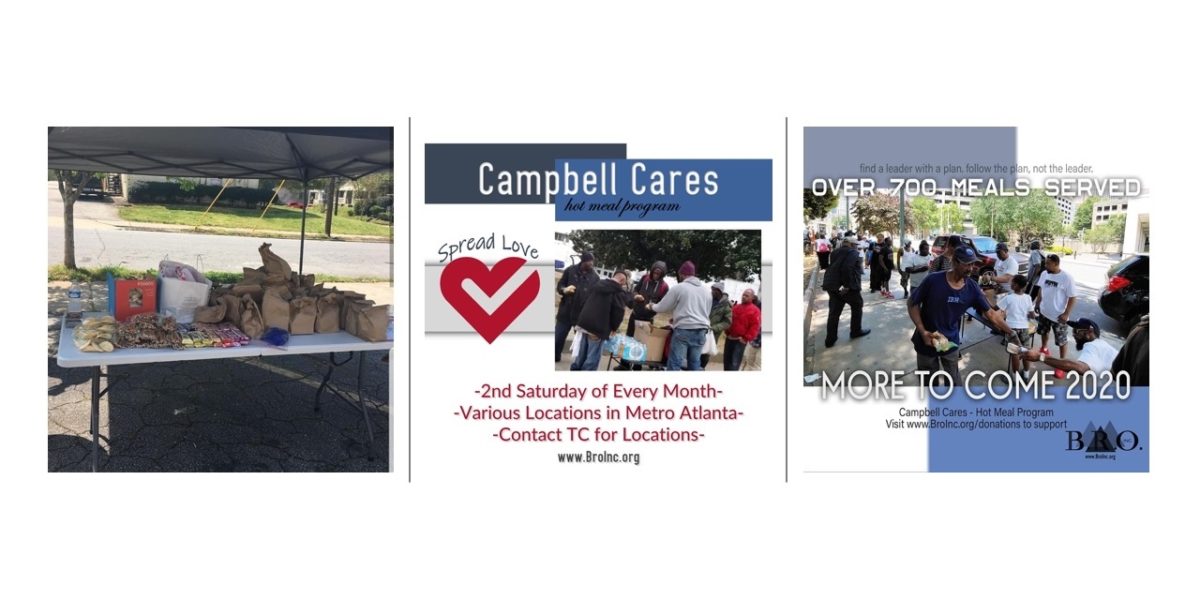 Tehron Campbell, who is in Inside Sales, has been with TBCo since April 2017. In his free time, he runs his organization, Bro, Inc. that organizes two amazing programs – Campbell Cares and a 5th Grade Young and Gifted Writing Competition.

We want to recognize Tehron by sharing his story for Random Acts of Kindess Day!

He started this effort in January 2019, and last year, he served an astonishing 700 meals.

Once a month, Tehron provides 85-90 meals through his hot meals program. While he does have the help of a neighbor and some family members who help him hand out the food, Tehron mostly self-funds this effort, and he also cooks the food himself.

Tehron also just organized the first annual 5th Grade Young and Gifted Writing Competition. For the competition, he partnered with Harper Elementary School in Riverdale, where his oldest daughter attends school. He received permission from the principal and partnered with the local Congress Representative – Rhonda Burnough.

More in this category