TBCo Orlando: The Sky’s the Limit! 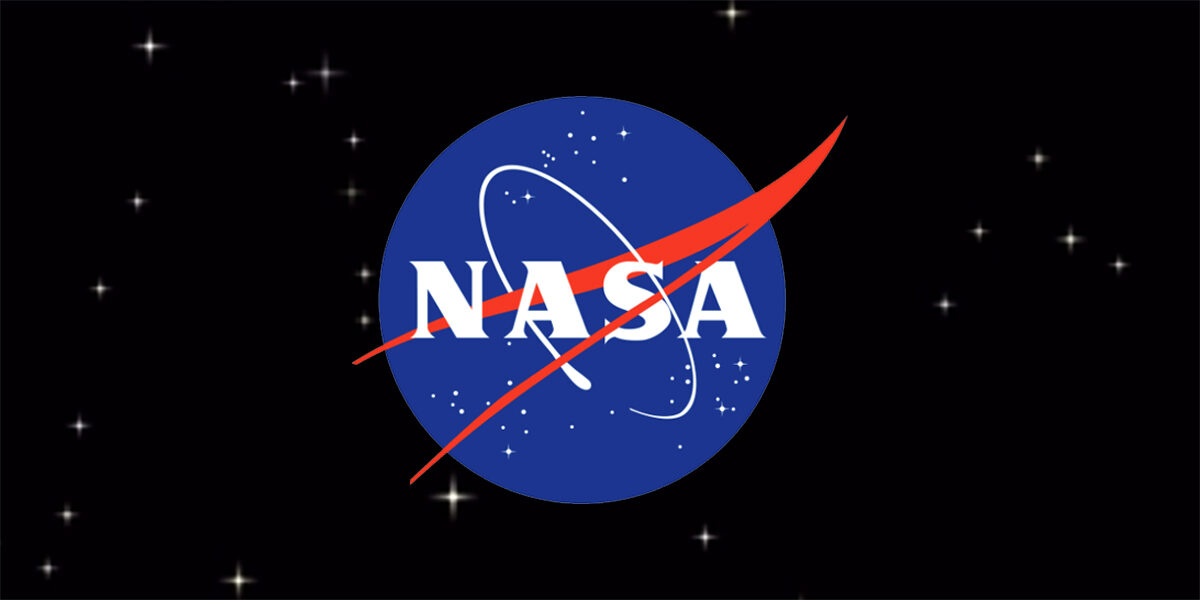 Tom Barrow Company’s Orlando branch and the team’s Sales Engineers have recently been involved with an exciting project at a facility with a very unique purpose – the reroofing project at the Booster Fabrication Facility (BFF), formerly known as the Assembly and Refurbishment Facility or “ARF.”

As one of the structures that supported NASA’s Space Shuttle Program since the mid-1980s, ARF was used to prepare the four-segments of the solid rocket motors for reuse after they helped launch a shuttle into space during the program’s 30-year run at Kennedy Space Center.

NASA has had a new target in sight today – beyond-Earth Orbit, and the agency is upgrading its existing assets and technologies, including associated infrastructure and facilities currently onsite at Kennedy Space Center’s Booster Fabrication Facility, a 45-acre site located near the Vehicle Assembly Building and the mobile launcher site.

TBCo Orlando and the project’s design engineers worked closely to lay out over 30 Loren Cook fans and 14 roof-mounted Temtrol air handling units to replace the existing rooftop equipment. The air handling units include an all-aluminum construction to withstand the harsh salt air, 304 stainless-steel interiors, a Nortek patented Fan Wall system, and a Notice of Acceptance (NOA) impact and wind rating of 125 psf (over 220 mph), since the facility is in a coastal environment. These air handlers deliver approximately 140,000 cfm to the Booster Fabrication Facility.

The Tom Barrow Company Orlando team is very proud to have had the opportunity to work on this important project. To learn more about the historic Booster Fabrication Facility at Kennedy Space Center, please visit https://www.nasa.gov/exploration/systems/sls/fs/booster-fabrication-facility.html .

More in this category

Building Business and Community in Jacksonville

A Healthcare Highlight from TBCo Birmingham

Are You Protected During Severe Weather?